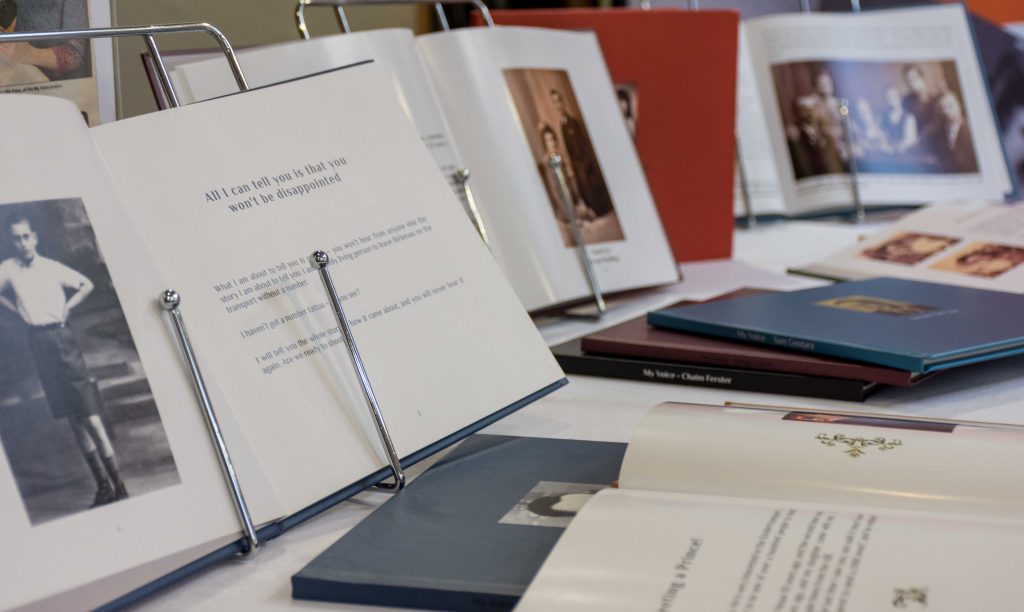 “Someone was asking me earlier if my mother had been to the Yad Vashem. I told them she went years ago but she can’t travel there anymore, so today Yad Vashem came to her,” related Carolyn Field.

Carolyn was accompanying her mother Rosel Zief, a Holocaust survivor, to The Fed’s Heathlands Village care home for a presentation ceremony by the My Voice project, in which Rosel is currently participating.

At the presentation, My Voice Project Leader, Hila Kaye, explained how Fed volunteers befriend and enable survivors to give voice to their personal experiences. They listen to, record, and transcribe their stories which are then designed and published with photographs by the project.

My Voice, she explained, focuses on “the whole life of survivors, hidden children, Kindertransport and refugees,”  giving us “a better understanding of what life was like for the Jewish communities in Europe before the war,” continuing through the rise anti-Semitism, and then starting afresh in the UK. 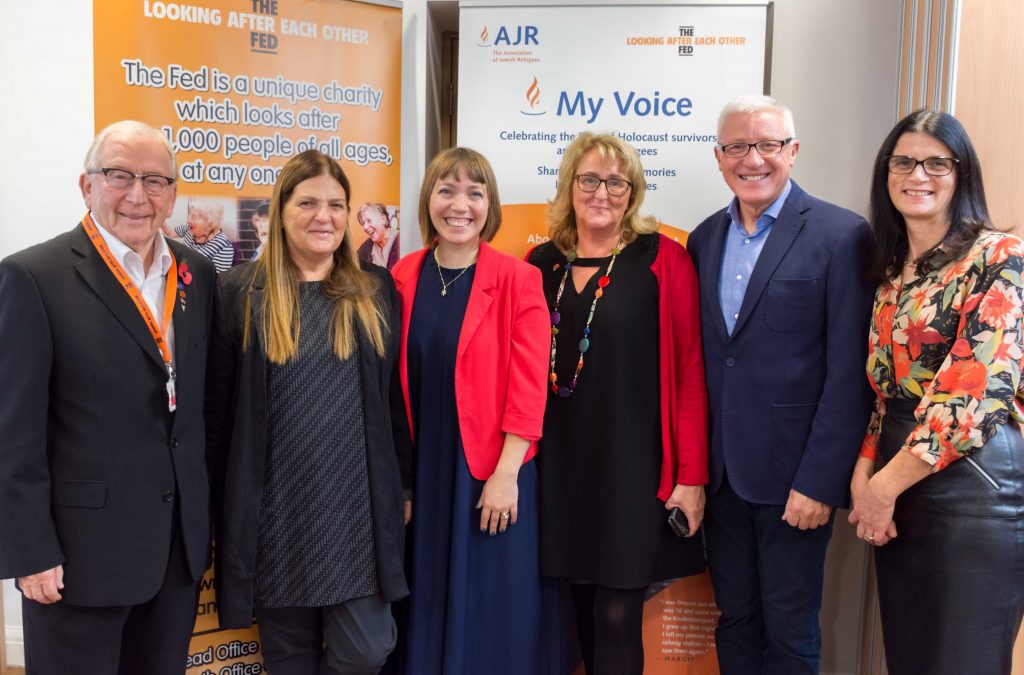 Addressing the room of storytellers, their families, and Fed volunteers and staff, Dorit – whose visit was facilitated by the North West Friends of Israel – stressed the importance of capturing and preserving the stories at this very point in history because, “we are running against time….and as one of our survivors used to say, ‘one day I won’t be here anymore; people will say it never happened, because people won’t think it could have happened.’ ”

But at the same time she emphasised the positivity of the project which “gives us something to learn from this horrific time – the fact that people can heal; that people can return to life from the worst situation – it not only teaches us about what happened, but also … about what kind of choices a human being can make – where they can go, how much power, how much energy, there is no limit to the ability of recovering.” 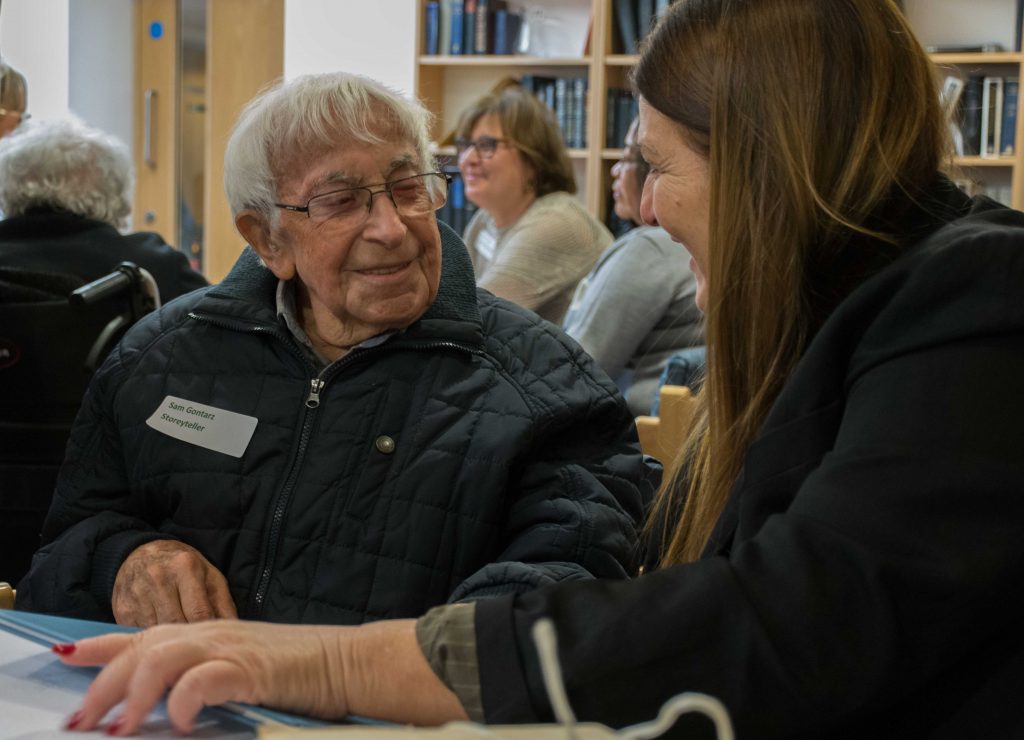 Survivor, Sam Gontarz was amongst four story-tellers present who signed their completed books, before they were handed over to Yad Vashem.  Verbalising the enormous benefit he has derived from his involvement, he commented:

“If I was to win the lottery I wouldn’t be anywhere near as happy as I am knowing my book is going to Yad Vashem.”

The Fed’s Time For You Volunteer Manager, Juliette Pearce, who oversees the project, explained how the original concept came from Margit Cohen, a former resident of Heathlands Village who sadly passed away in July, after having completed her book.

Juliette also described how a survivor had thanked her on the day for “caring about us before we close our eyes,” validating Hila’s words when she explained to those present how the storytellers and their families, “have found profound value in participating in the project.

For some this has been the first time in sharing their truth and shining a light on the heroes who saved them…. For others, it has been an empowering process, feeling valued within the community, becoming educators and having their experiences validated”.

In addition, she described the powerful emotions experienced by volunteers involved in the project, knowing that “you are responsible for that person’s truth being recorded and archived” and enabling people’s stories to be safely handed over to the next generation.

The My Voice project is a joint enterprise of The Fed and AJR (the Association of Jewish Refugees). 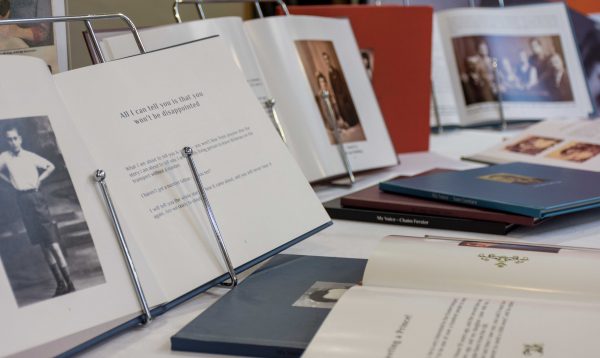